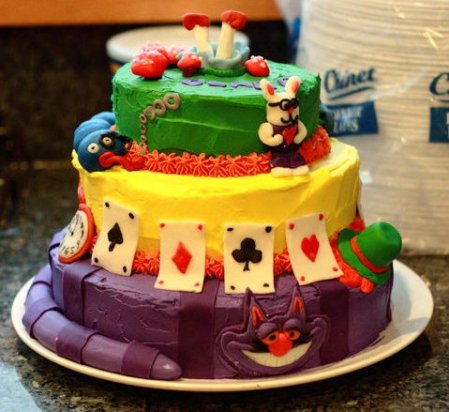 Our family celebrated two birthdays this past weekend.  My youngest child, Clara, turned 10 on Saturday, and for her birthday dinner party, we had fondue.  She and five of her young friends feasted on cheese fondue with bread and summer sausage, an oil fondue with filet mignon and shrimp, and then chocolate fondue with strawberries, marshmallows, and pound cake.  The girls had a blast, and we loved following up behind them, eating the scraps.

My birthday was on Sunday, and my new tradition is to cook tacos for family and friends (and to serve a lot of tequila).  So I had 5 different types of taco fillings: Braised short rib with morita chiles; Smoked pork shoulder (with a rub of achiote, garlic, cumin, sour orange, salt, Mexican brown sugar, chipotle, and oregano), Braised chicken thigh with mustard greens, tomatillo and jalapeno; Flash fried shrimp; and Eye of Goat beans from Rancho Gordo.  I also made 4 different salsas, some pickled onions, guacamole, and other accompaniments.

It was a great weekend, but the true highlight from a culinary sense were the cakes.  I’m not talking about the amazing coconut cake that my sister-in-law made (thanks, Doro!) or the fantastic one brought by my friends at Crumb, but the two birthday cakes.

My daughter is currently obsessed with the film, “Alice in Wonderland,” and that was the them of her party.  Thus, my wife decided to make Clara an Alice in Wonderland cake.  Clara’s godmother drove up from Augusta to help, and two of our kids (along with one of their friends) all contributed in the final project.  The cake itself was a pound cake, and they used a buttercream icing.  They also made figures with fondant and gum paste.  It took them quite a lot of time, but the end result was quite spectacular.  I particularly love the top of the cake, where you see the legs of Alice as she is falling through the rabbit hole.  Absolem the caterpillar is very cool, as are the Cheshire Cat, the playing cards, and the White Rabbit.  I still can’t believe my family made this.

Clara’s birthday cake was a team effort, but mine was made solely by my 15 year old daughter, Ryan.  She knew I was making tacos for dinner, so she, of course, made me a taco cake.  Look at this thing!  I don’t know how she came up with the idea, but it was truly incredible.  I’m still breaking out into a huge grin when I think about that big ol’ taco.  And it was tasty, too!

These cake-making skills did not come from me.  I am quite competent at baking, including cakes, but I suck at decorating.  I’m happy if I just get the frosting on it evenly.  But my wife has turned into a gifted decorator, and my kids appear to be following in her footsteps.  And I love it.